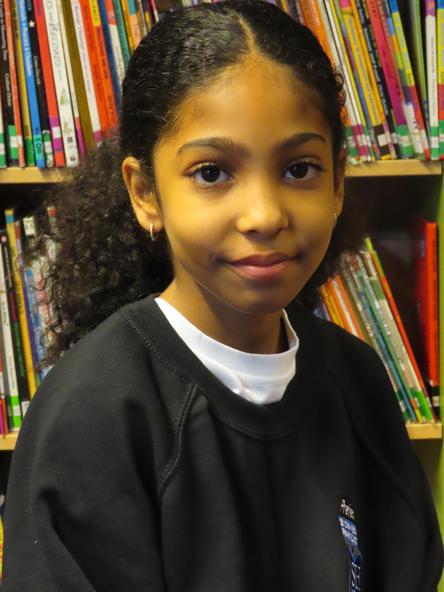 Books up for books!

EUROPE’S LARGEST LITERATURE FESTIVAL JUST FOR CHILDREN IS BACK!

SOME OF THE BIGGEST NAMES IN CHILDREN’S BOOKS WILL BE TAKING PART IN EUROPE’S LARGEST KIDS’ BOOK FESTIVAL.

Families and schools can book for the events and activities taking place at the children’s literature festivals in Bath until Sunday 3 October.

Many of your favourite writers and illustrators will be there, including children’s laureate, Cressida Cowell, the author of the ‘How to train your dragon’ and the ‘Wizard of Once’ books.

But it’s not all fiction. Teenage environmentalist, Mya-Rose Craig, known as Bird Girl, will be talking about her climate change book, ‘We have a Dream.’

TWIN Zebra sharks have travelled six hours in special tanks to their new forever home, a huge tropical ocean tank in Blackpool, where they will keep a lone female zebra shark company in a sea of strangers. Surrounded by 200 sea creatures including 12 sharks of four other species, Mystique the zebra shark now has some more familiar friends. The new arrivals are over 1.5m long and weigh the same as an average nine-year-old child. The female twins will also be the subject of some intense research at the Sea Life Blackpool. Zebra sharks are named because they are born striped, but become spotted after three months. Usually found in the warm waters of the western Pacific and Indian Oceans, they are in decline and are on the red list of endangered species issued by the International Union for Conservation of nature (IUCN).

THE Chinese government has disappointed millions of kids, by setting strict limits on how long children can play online games for.

The new rules mean that games can only be played for one hour a day from Friday to Sunday, as well as on any public holidays. The government will inspect gaming firms more often to make sure that they are sticking to the rules, which have been brought in due to worries about the effects on kids of excessive gaming. Many gamers in China seemed shocked at how harsh the new time limits are, but what do you think? Is it good to set strict limits or are they a bit too much?