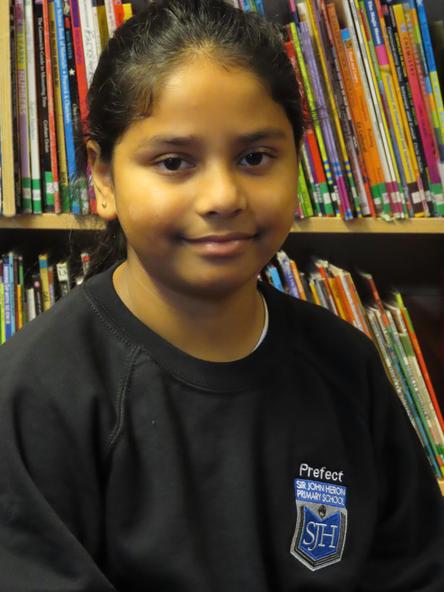 In Morocco, clothes and bones have been found inside a cave that suggests humans were making and wearing clothes around 120,000 years ago. Researchers in Max Planck Institute for the Science of Human History in Germany studied animal bones uncovered at the Contrebandiers Cave in Morocco. I chose to look at this because I am interested in ancient things like new discoveries from a long time ago.

In the London Underground, two new tube stations have opened for the first time this century. Battersea Power Station and Nine Elms have both been added to the Northern Line route, as part of a £1.1 billion project.

Over 100 people rode on the first train to depart from Battersea Power Station at around 5:28am. There are 272 stations on the whole London Underground network.

Last week, a powerful earthquake struck Acapulco (the southern coast of Mexico). The 7.0 immense earthquake could be felt around 230 miles away in Mexico City, sending citizens and tourists into the streets, where they witnessed a rare phenomenon known as earthquake lights (EQL). I chose to write about this because it inspired me and taught me that I am lucky to not be in Acapulco. If that happened to me, it would have been a tragedy for me and the people around me.