Learning with the Lords

It all started when Miss Werrin invited all the MPs to an unexpected zoom call with Baroness Scott.

In the session, we were introduced to the host who was in charge of arranging Zoom calls relating to children's education. Then we were introduced to Baroness Scott. First, she explained the difference between the two Houses of Parliament. The House of Commons is where you get elected by the people for five years, however the House of Lords is where you get chosen by the Prime Minister and you stay there forever.

During this Zoom call, I came to know that Baroness Scott was chosen for the House of Lords for her tireless efforts and dedication to improve the environment while she was serving the role of town councillor in her town. After this call, I realised that the House of Lords is not a useless waste of money, on the contrary, it has a beneficial role to play in the promotion of democracy. The role of the Lords is to argue on any piece of legislation that comes from the Commons and vote in favour or against it.

This was an interesting call as I came to know the difference and importance of democracy. This Zoom call had a huge impact on my knowledge of democracy. I found Baroness Scott as an inspirational person as we both share the same interest. Now I feel like I should start to care even more about the environment and I also know that with my dedication, I will be able to play as important a role in the protection of the environment as Baroness Scott.

The school MPs also got to know what inside the House of Lords looked like and even the baroness's experience. She thought that being a House of Lords member was better than a council member. 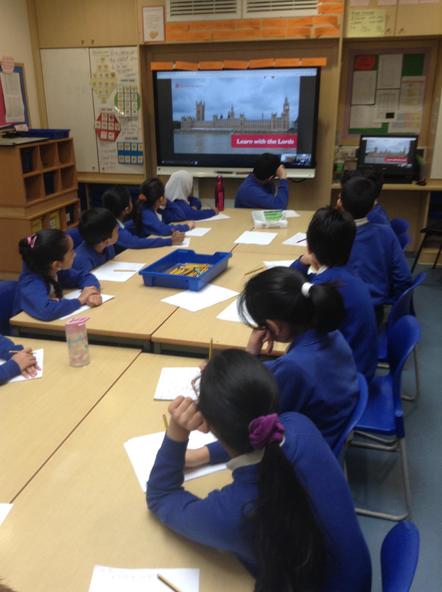 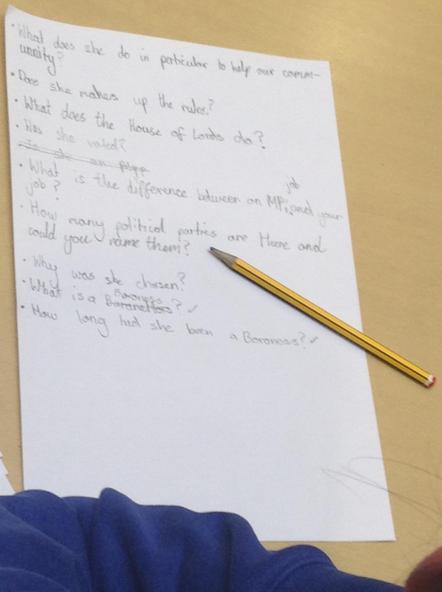 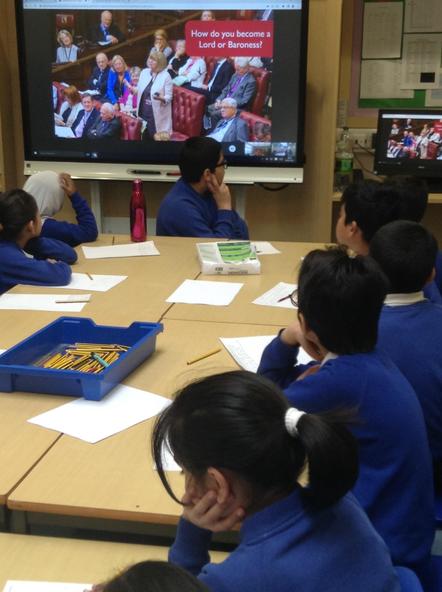 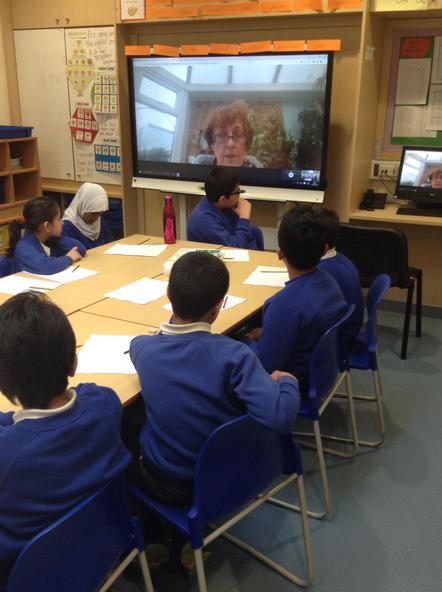 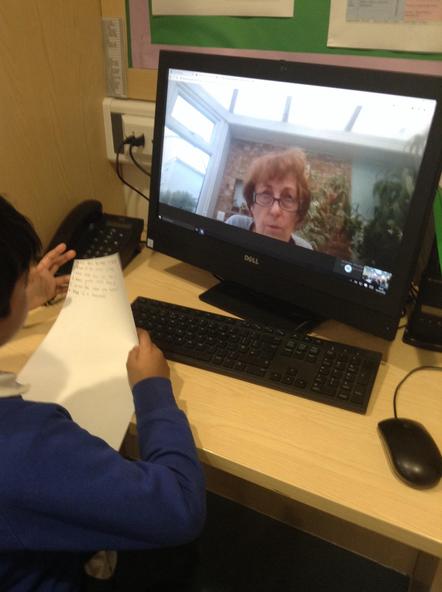 Our school MPs visited the Houses of Parliament (made up of the House of Commons and the House of Lords) to get a behind the scenes look at where our country is governed from. We had the opportunity to learn about the architectural features of the building which has, in part, been re-built due to fire and war, over several centuries. Our visit took us to view the two different chambers where members of parliament and peers debate and vote on issues which affect our daily lives, from laws to do with education, housing and Brexit! During our time, we learned so much in terms of history, politics and architecture and came back feeling inspired to do the best we can in our own role as school MPs. 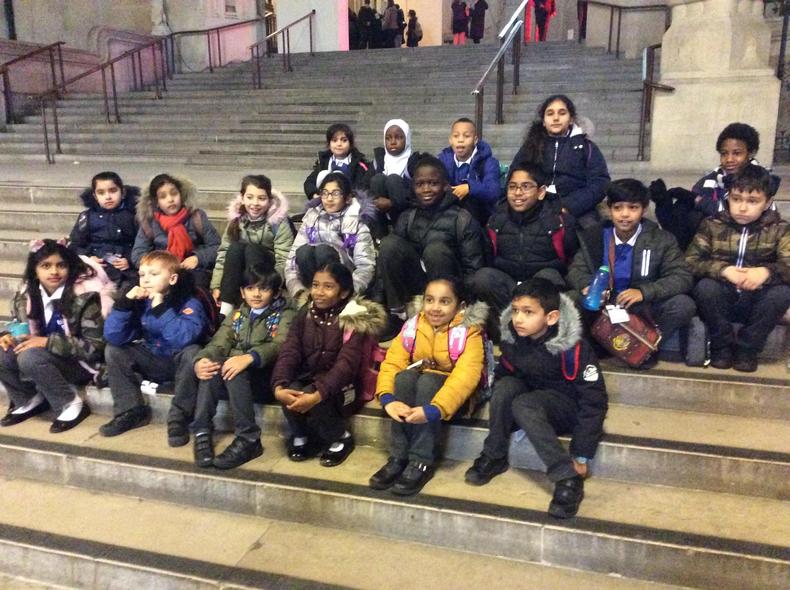 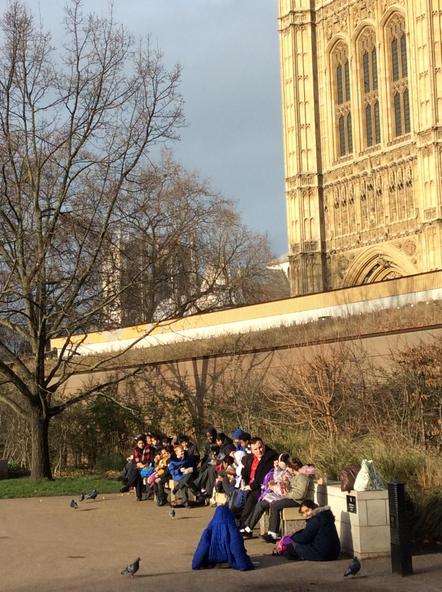 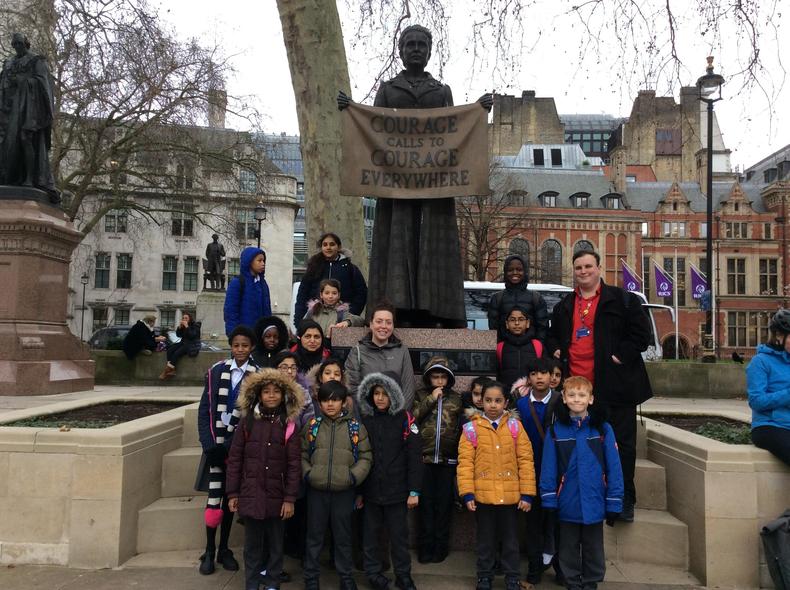 As part of the launch of our School Parliament, we had a visit from a very special guest, Stephen Timms, who is MP for our local area. He came to talk to the children about democracy, an important British Value which gives people a say in how the government is run, which they do by voting. At the time, children were making their campaign videos to convince their classmates to vote for them in the upcoming election! 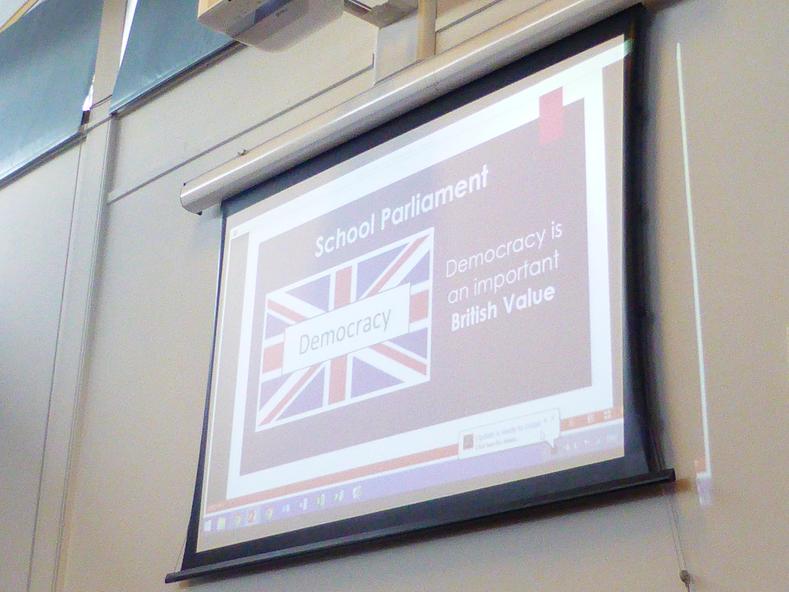 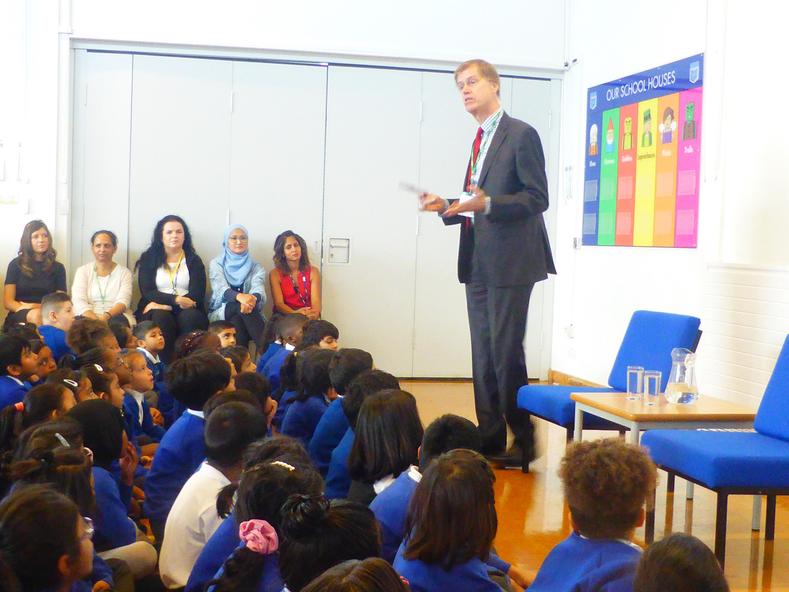 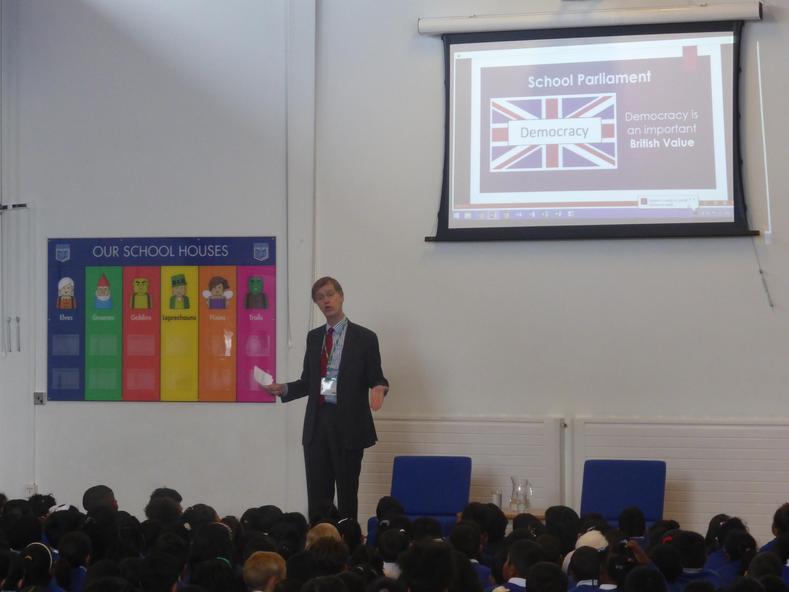 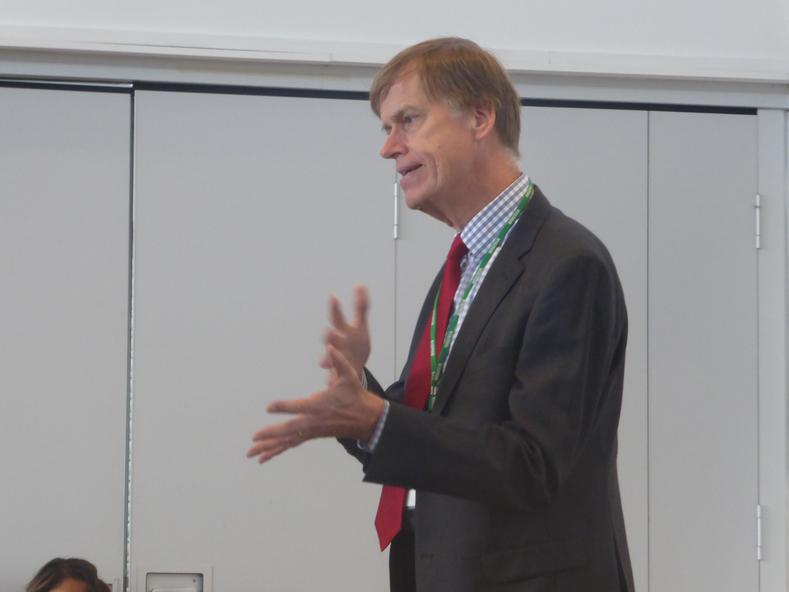